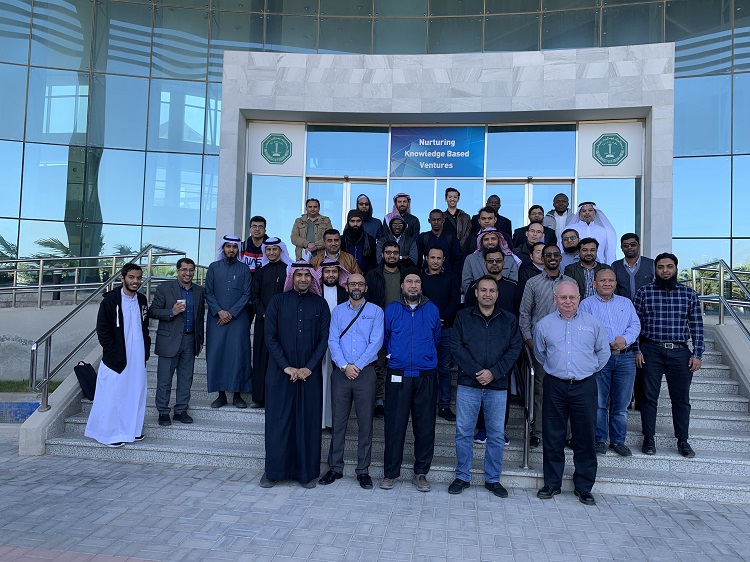 By the KAUST Supercomputing Core Lab team and Caitlin Clark

Since 2017, experts from KSL have been assisting KFUPM in improving its high performance computing (HPC) capability through offering training, consultancy and the usage of Shaheen II core hours for certain KFUPM projects.

In January 2017, Abdulaziz O. Al-Kaabi, dean of KFUPM’s College of Petroleum Engineering & Geosciences, reached out to KAUST and KSL for supercomputing expertise and Shaheen II core hours. KFUPM only had a small cluster computer at that time, which was not enough for its growing supercomputing demands.

So far, 14 KFUPM projects led by its faculty members received more than 30 million core hours on Shaheen II. The projects vary in scope, ranging from geoscience (including studies on the wettability alteration of carbonate reservoirs and examining the role of polymers for enhancing oil recovery) to computational chemistry and materials science for studies on the corrosion inhibition of mild steel.

“There is a fast increase in KFUPM faculty using Shaheen II, starting with three KFUPM faculty members in 2017,” stated Saber Feki, senior computational scientist lead, KSL. “This increased to seven in 2019 and then reached the current number of 14. KFUPM has requested more computing resources from KAUST, such as 20 million more core hours per year, or possibly up to 50 million per year to meet their growing demands on big-scale and complex projects.” KSL experts shared experiences and the best practices for the procurement, installation and operation of KFUPM’s largest computing cluster. Benchmark suites from actual scientific workloads were additionally provided to validate the HPC system and prepare for operation.

“To meet its computing requirements, the College of Petroleum Engineering & Geosciences (CPG) at KFUPM acquired a HPC facility named Alfahd HPC,” Al-Kaabi said. “The CPG HPC has 3944 compute cores that are connected via Intel Omni Path, with a parallel file system of 350 Terabytes and 153 Tflops."

“Getting an HPC system is not a ‘typical procurement,’ and we could only pull [this] together with the support of the experts [from] KSL,” he continued. “[The] HPC system is strategic for our college to deliver the research and development we are committing to with our partners and funding institutions.”

Al-Kaabi thanked KSL for support with the new system in a 2018 memo, noting: “Our researchers and faculty were highly pleased with the services.”

In February 2020, KAUST and KFUPM co-organized a two-day HPC workshop on KFUPM’s campus. About 70 attendees from KFUPM, Saudi Arabia’s oil and gas industry and Dhahran Techno Valley participated, taking advantage of an event bridging the eastern and western sides of the Kingdom. 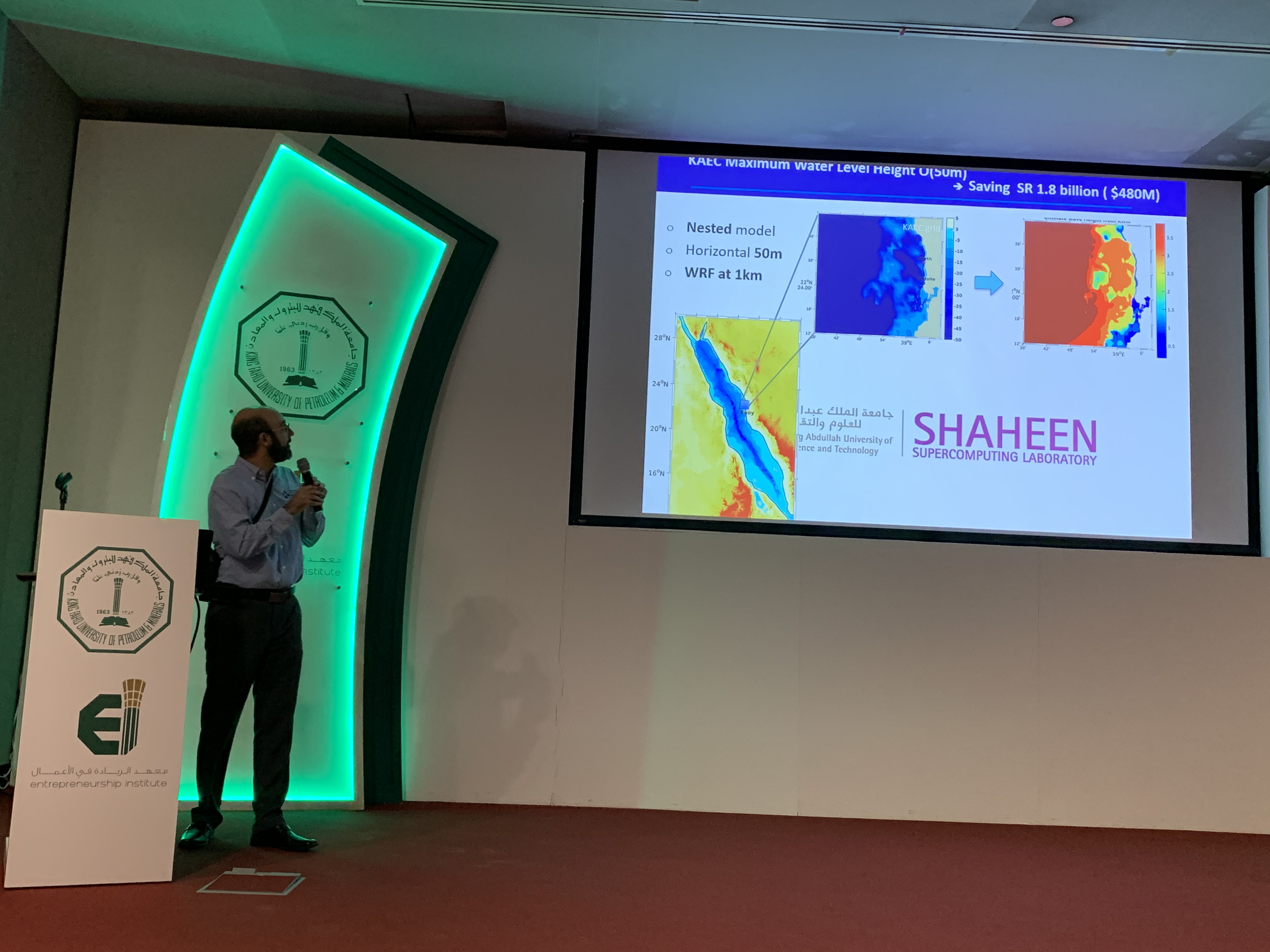 During the workshop, three KSL staff gave introductory training on HPC and system administration, and in an HPC clinic, they provided expertise on questions related to Shaheen II and Ibex, which ranged from applications to system administration and data center perspectives.

"We recognized the efforts of KSL and [its] role to utilize the available resources of Shaheen [II] to match our needs,” said Abduljabar Qassam Al-Sayoud, KFUPM’s director of the Office of Collaborative Research and the Office of Cooperation with KAUST. Al-Sayoud is also a KAUST alumnus who received his master’s degree from the University in 2010.

“KFUPM is the largest external university in terms of projects granted and used on Shaheen II to date,” explained Bilel Hadri, computational scientist, KSL. “Many faculty members, researchers and students attended the workshop, learning about global trends in HPC, including how this can accelerate their research and how KSL can help with the whole process.”

“While at KFUPM, we also met and had discussions with several KAUST alumni who are now faculty members there and who used Shaheen II for their research at KAUST,” he continued. “The alumni are the best ambassadors to help in spreading the word about our great support service for users, and they also act as a bridge for effective collaboration.” 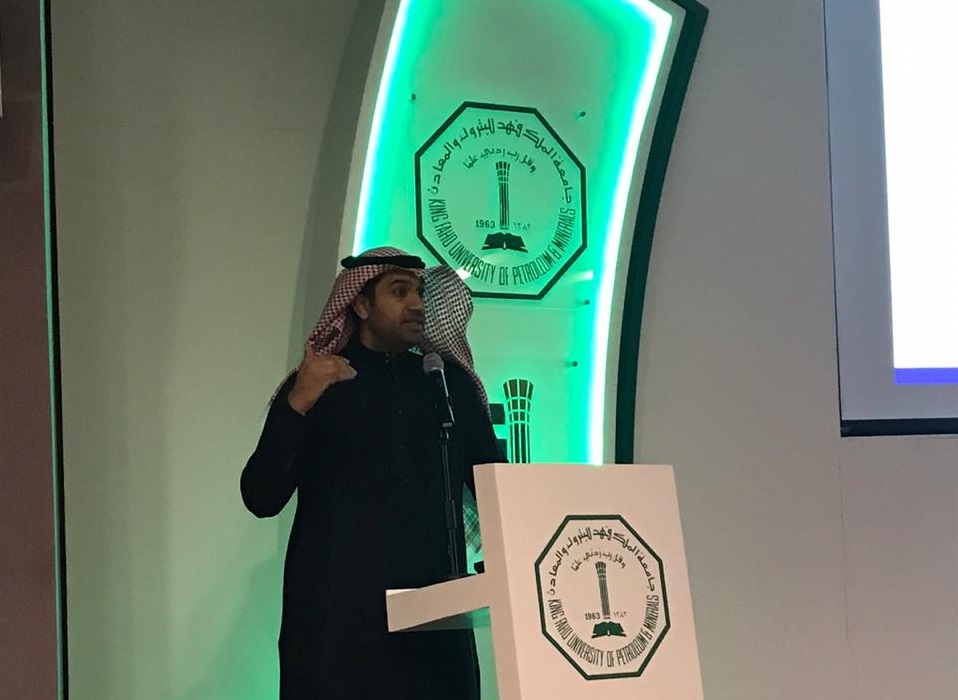 Following the workshop training events in February, five new projects were granted to KFUPM on Shaheen II, a more than 50 percent increase in number of projects. In addition, two new principal investigators (PIs) joined the list of PIs using Shaheen II for their projects.

Through the use of Shaheen II and the Alfahd HPC facility, researchers from KFUPM have made a number of discoveries that were published from 2018 through 2020 in international scientific journals with excellent impact factors. The journals include Energy and Fuels; the Journal of Chemical Theory and Computation; the Journal of Applied Surface Science; Sustainable Energy & Fuels; the Journal of Molecular Liquids; and Luminescence: The Journal of Biological and Chemical Luminescence. KFUPM’s researchers continue their optimal use of their HPC facility and Shaheen II to publish more papers on their research in the future. 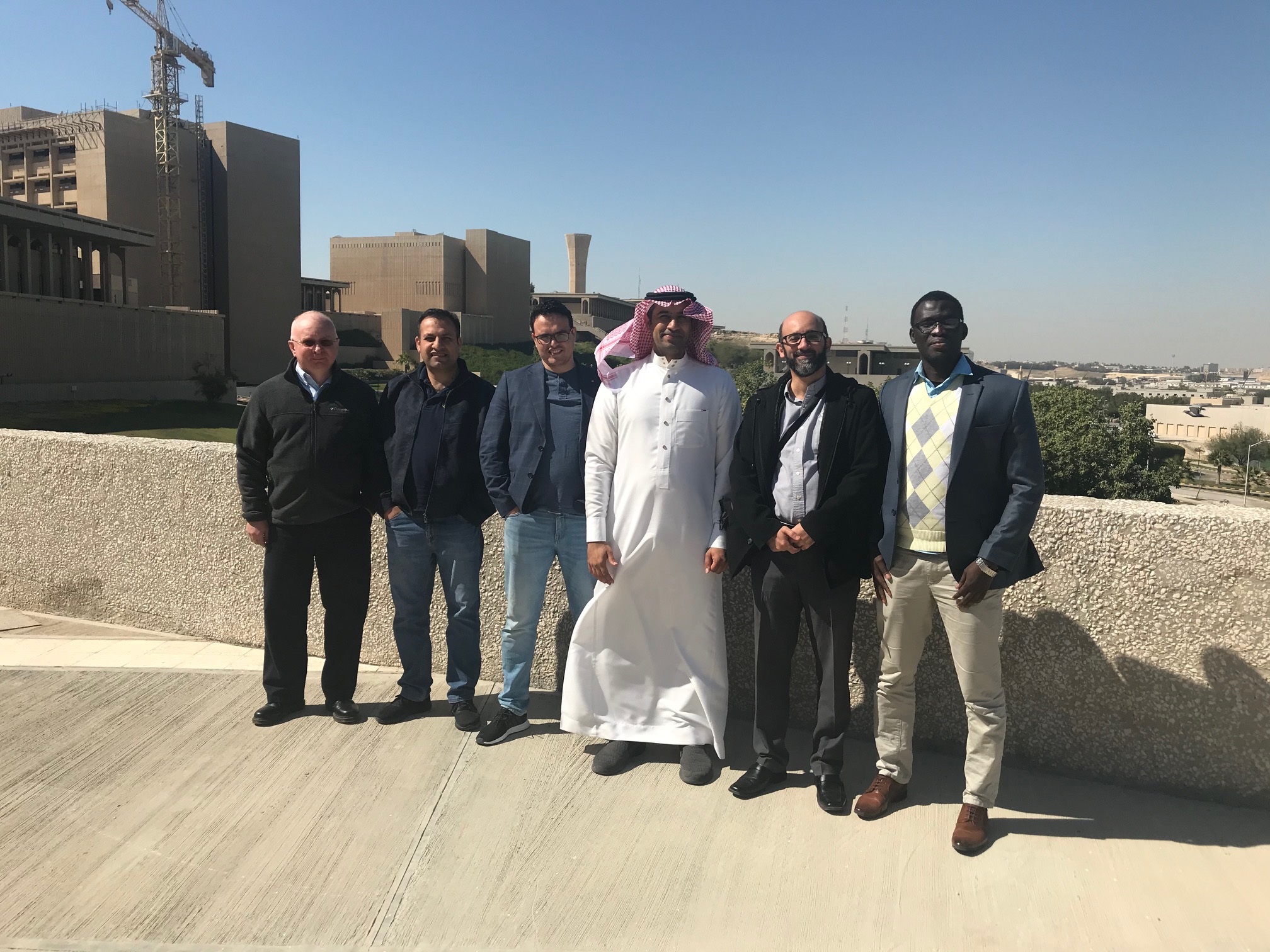 Since 2017, KSL has partnered with ANSYS, a leader in engineering and simulation design software, to conduct seven training workshops covering engineering simulation software running on supercomputers like Shaheen II. Over 250 people from across the Kingdom attended the workshops, including more than 150 participants from KFUPM.

Engineering simulation is becoming increasingly important across many fields, and using Shaheen II to train users in simulation software gives them expertise in the field in diverse areas, such as computational fluid dynamics, engineering design and simulation, materials science, biology, chemistry, seismology and atmospheric science.

In April 2019, KSL began awarding an “Introduction to ANSYS CFD” certificate to students passing the workshop. The KSL-ANSYS events remain the only ANSYS-certified training on a supercomputer in Saudi Arabia, and they also function as a venue for users to discuss future collaborations, with several collaborations already taking place from the workshops.

“I really appreciate the valuable ANSYS workshop organized by KSL,” stated a KFUPM student who attended one of the recent events. “To make the event even more impactful, I suggest sharing the materials and their recordings so attendees can go through them again. I also hope to join KSL in more supercomputing application workshops that target industrial challenges.” “KSL followed KFUPM’s feedback, and we have now given in-Kingdom users the ability to access our online training resources,” Feki said. “We also added the training videos to KSL’s YouTube channel. KSL is also planning additional research collaborations; these include areas such as porting and optimizing code. In the future, there will also be access to increased training opportunities to further bridge the east and west of the Kingdom for supercomputing expertise.”

“The Core Labs is happy to help the computing research needs of KFUPM with state-of-the-art supercomputing facilities and the expertise of our staff,” noted Daniel Acevedo-Feliz, interim director of the Core Labs and Research Infrastructure. “I hope to have more examples of the Core Labs addressing the needs of organizations in the Kingdom. The relationship between KAUST and KFUPM continues to grow and is evolving towards greater collaborative efforts in advancing computational science across Saudi Arabia’s coasts.”