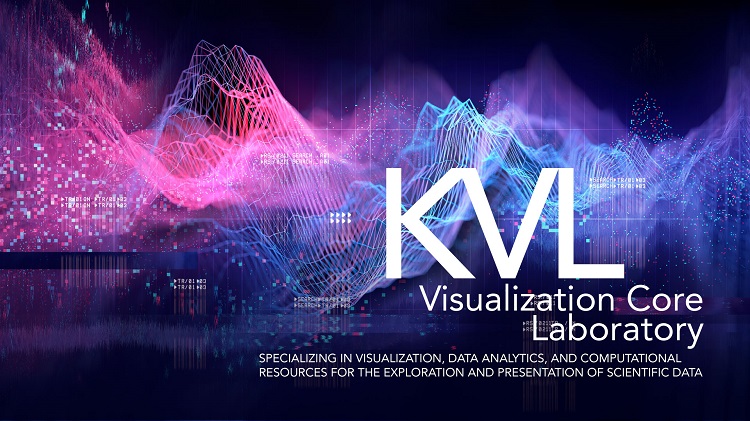 Every year, the Institute of Electrical and Electronics Engineers (IEEE) holds its Visualization Conference, or VIS, the world’s best forum for achievements and advances in the methods, theory and applications of visual analytics and visualization. In October 2020, VIS took place virtually, bringing together international researchers to discuss the use and design of visualization tools.

VIS includes the SciVis contest, which has been hosted annually since 2004 by a different and prominent visualization lab or research group from around the world. In 2020, the KAUST Visualization Core Lab (KVL) hosted the contest, with the event focused on creating novel approaches or state-of-the-art visualizations to assist domain scientists in better understanding the complex transport mechanisms of eddies in the Red Sea under uncertainty.

The contest was open to teams or individuals from academia or industry, with participants allowed to use any combination of existing tools, libraries or application programming interfaces for their submissions, and they were also allowed to propose new research prototypes. Each contest entry was judged by the SciVis contest committee based on the solutions provided for the tasks and the effectiveness of the solutions.

"KAUST and KVL hosting 2020's SciVis contest showcases the confidence of the visualization community in the University and KVL and our efforts in the domain," noted Sohaib Ghani, KVL lead visualization scientist. 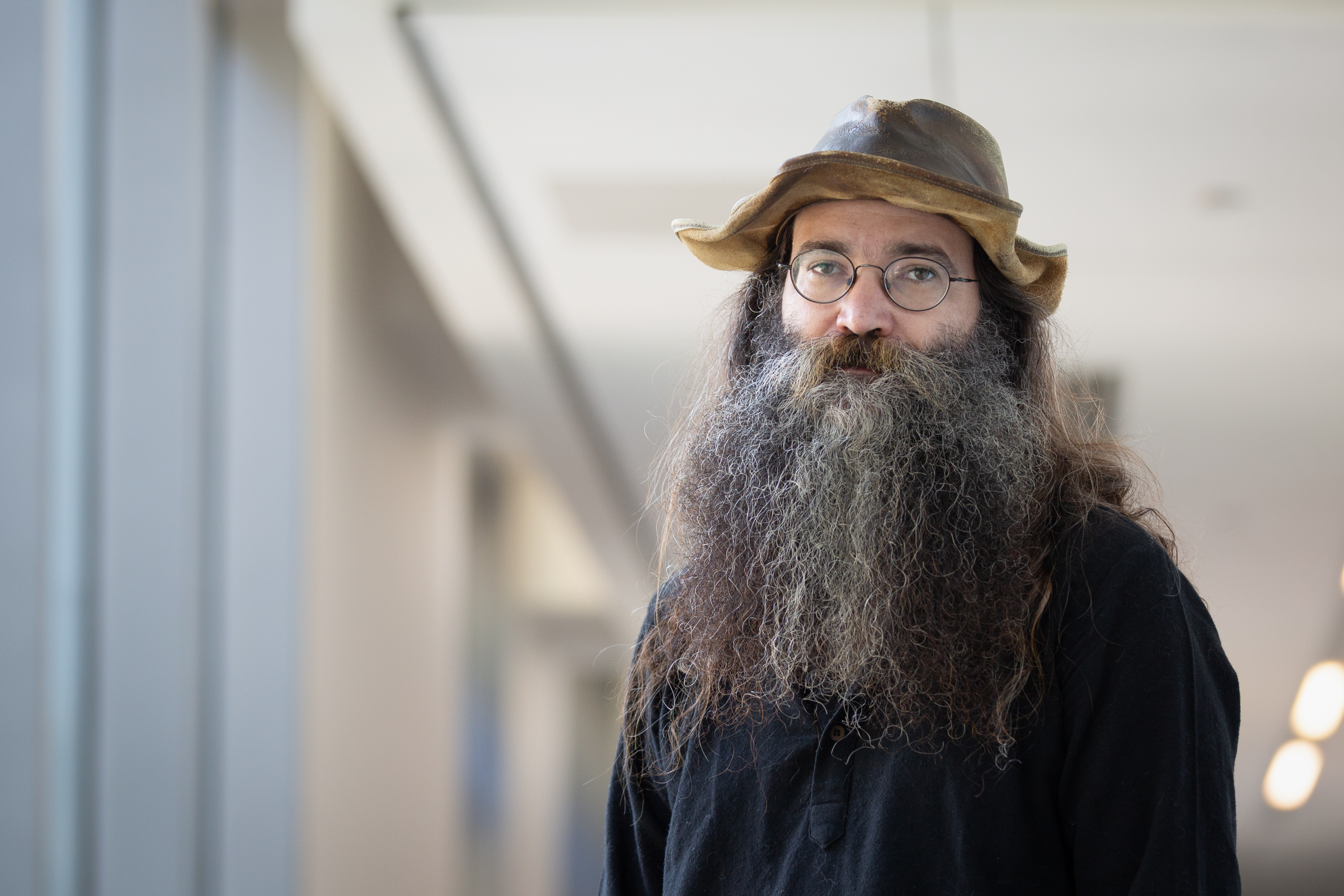 "The contest's jury selected the entry 'Interactive Visual Analysis of Oceanographic Simulation Ensemble Data' by researchers from the Westfälische Wilhelms-Universität Münster, Germany, as 2020's winner," Theussl said. "The winning team convinced the jury through a compelling presentation of their comprehensive tool that allows for the verification and exploration of domain science problems—including uncertainty—and the illustration of important domain science facts, such as the outflow from the Red Sea into the Gulf of Aden."

"Each of the contest's submissions contributed to the understanding and analysis of eddy movements," he continued. "Additionally, Professor Hoteit gave a talk at the start of the event to introduce the problem. Domain scientists are now able to work with the ideas from the contest, and they may utilize them in their research."

"The SciVis contest was an excellent international outreach effort carried out by Thomas and KVL at the world's top visualization venue," Ghani added. "We received great feedback and had outstanding visibility from the event. Hopefully the ideas presented during the contest will help domain scientists in their future research related to eddies."