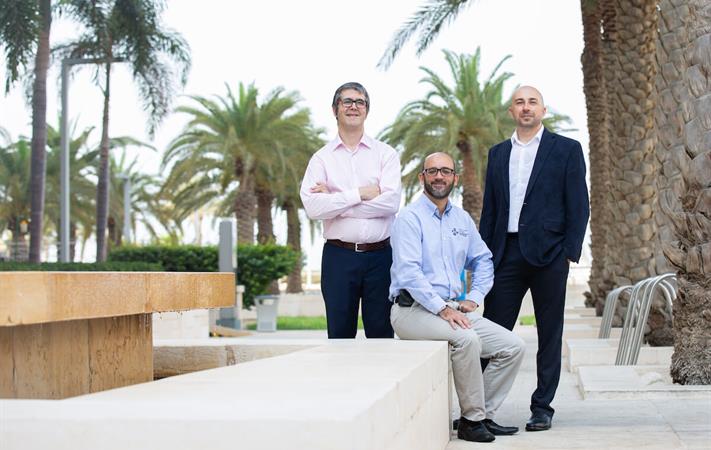 KAUST and King Abdullah City for Atomic and Renewable Energy (K.A.CARE) recently entered into an agreement that will combine the two institutions' advanced resources to carry out comprehensive studies on the Kingdom's solar irradiation and atmospheric weather conditions.

K.A.CARE has been taking part in the Renewable Resources Atlas Project under Saudi Arabia's National Renewable Energy Data Center, which provides assessments of renewable energy resources—such as solar and wind resources—in the Kingdom.

The project's observational stations will monitor both solar and wind data, with the objective of creating a readily accessible database for power project developers, researchers, government organizations, industry, academia and the general public. Simulation and modeling tools are also being added to the project to provide a more comprehensive picture of atmospheric weather. 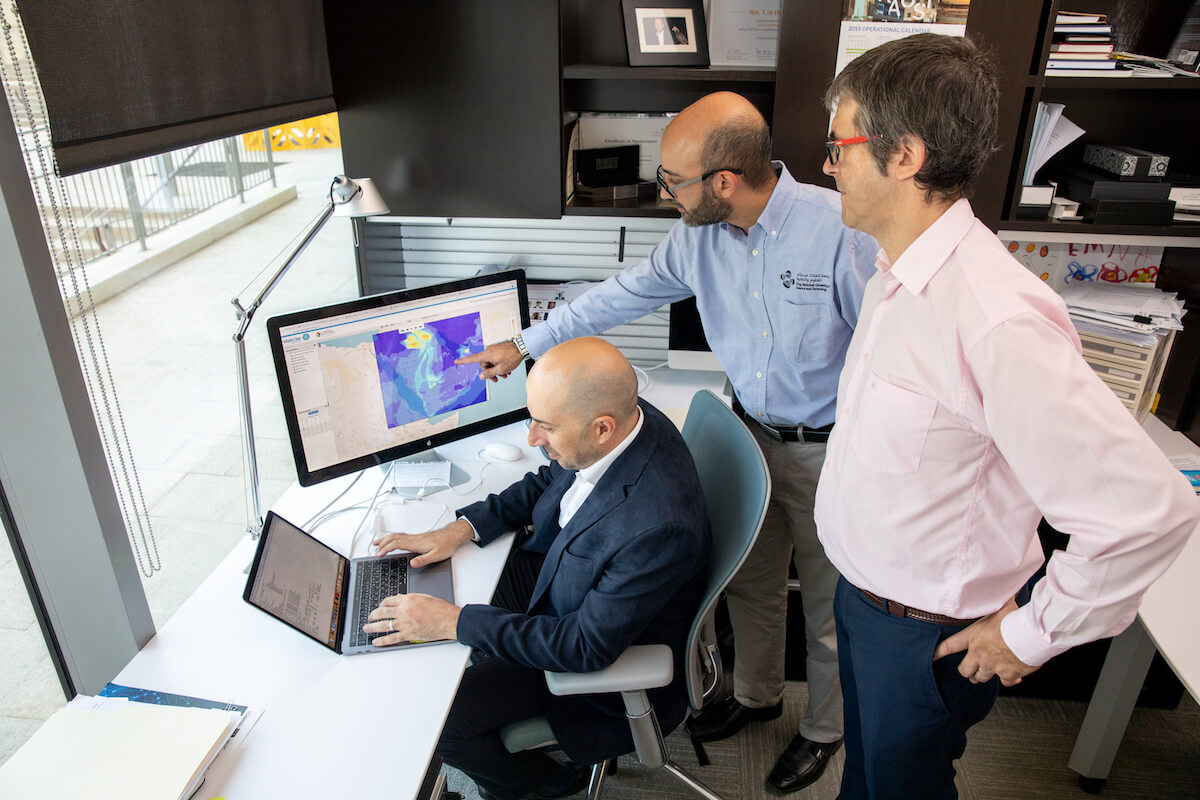 Such models not only produce massive datasets, but they are also required to do so at extreme speeds, and their production necessitates accessing KAUST's supercomputing resources. 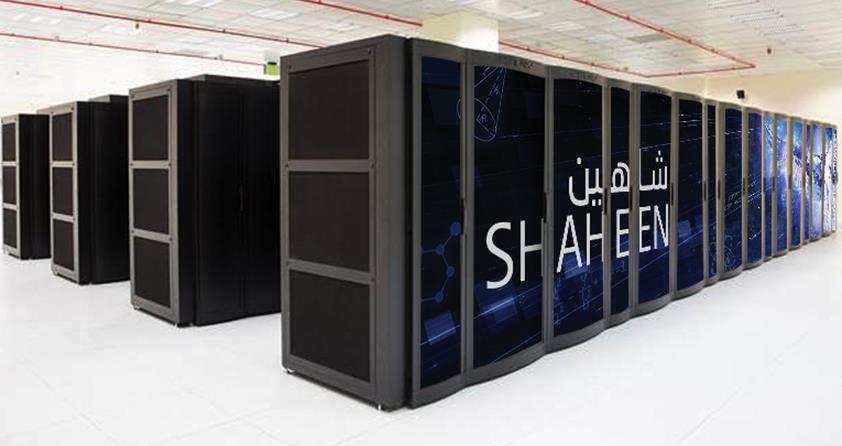 KAUST and K.A.CARE began discussing the joint project in October 2016. After understanding the goals of the project, KAUST's leadership offered the support of Shaheen II, the KAUST Cray XC40 supercomputer, and the University's computational scientists. KAUST has provided training and consulting on the installation and setup of the forecasting models and further helped to optimize the workflow in managing the scalability of the code. 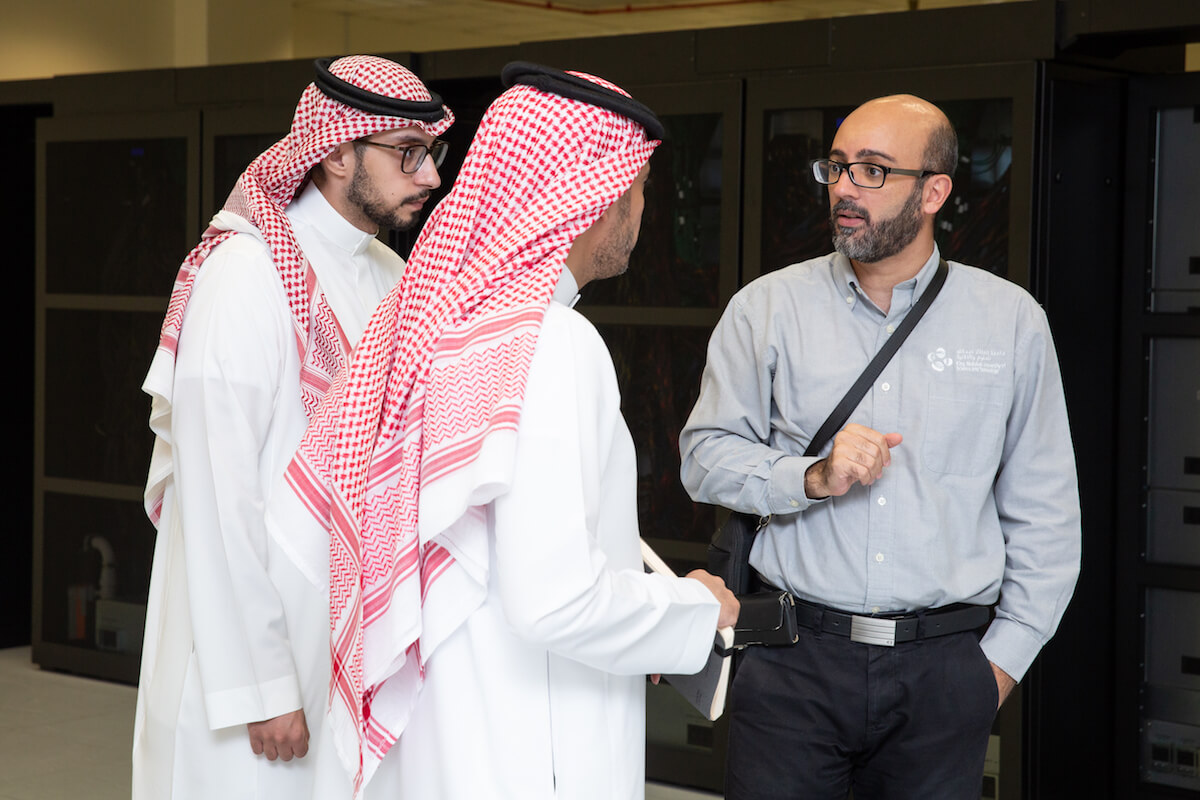 "The KAUST Core Labs maintains world-class state-of-the-art facilities and expertise, and I feel that Shaheen, as a national asset, should be further utilized to meet the demands of organizations around the Kingdom," stated Justin L. Mynar, KAUST associate vice president for research and executive director of the KAUST Core Labs. 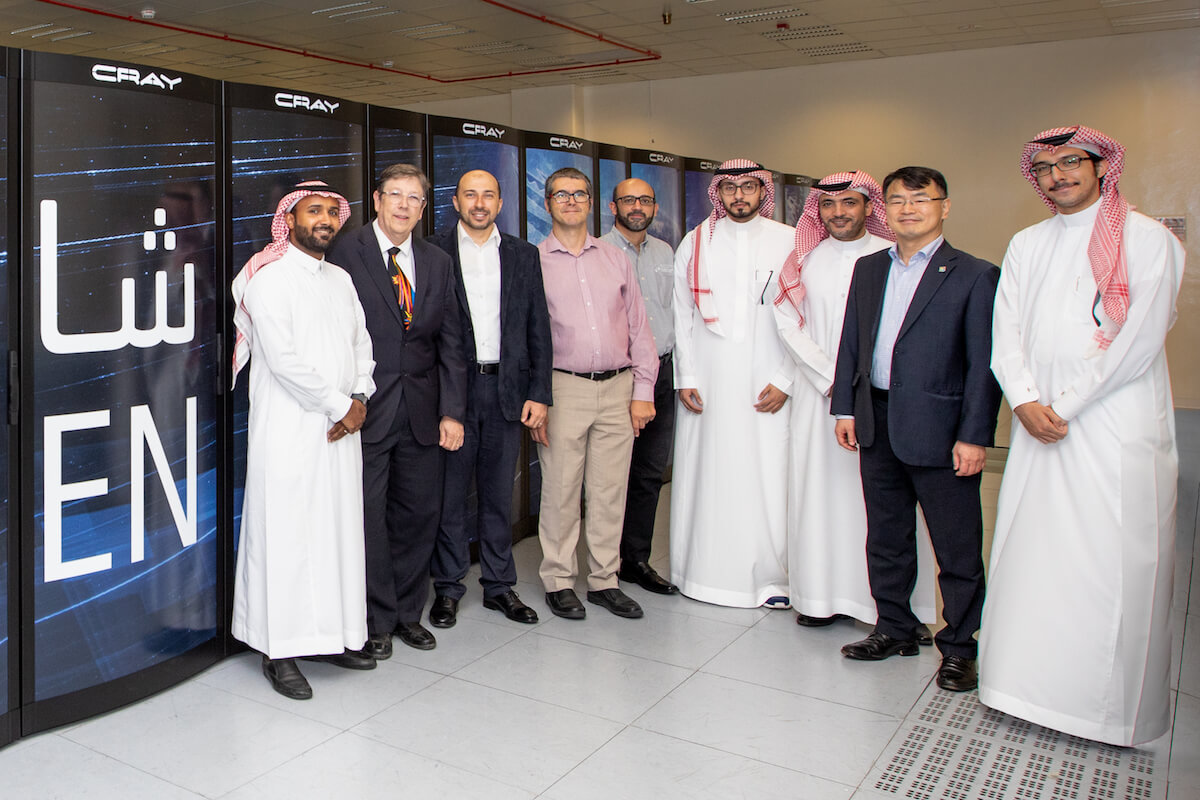 Staff from King Abdullah City for Atomic and Renewable Energy and the KAUST Supercomputing Core Lab staff are shown during a solar radiation forecast collaboration meeting in July 2019. Photo by Khulud Muath.

"We recognized the efforts of [the] KAUST Supercomputing Core Lab and [its] role to utilize the available resources of Shaheen to match our needs. Shaheen [has] been [a] very essential tool to support and enhance the national renewable energy research and projects," said Hussain Shibli, the Renewable Energy Sector head assistant of K.A.CARE.