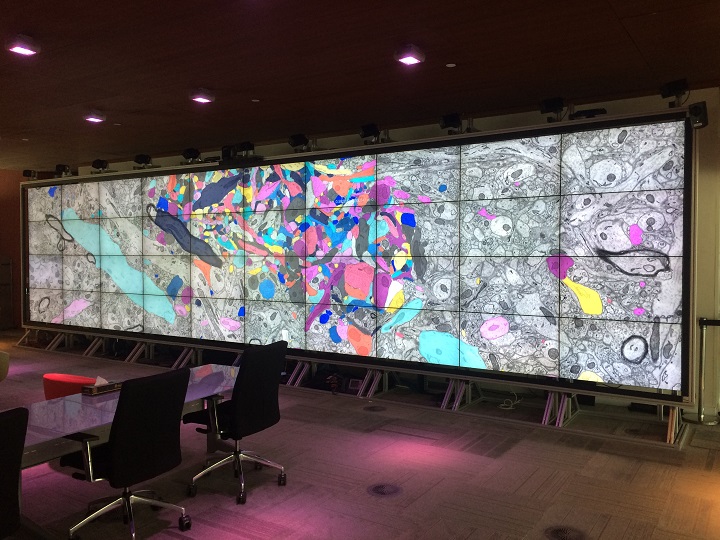 By the Visualization Core Lab team and Caitlin Clark 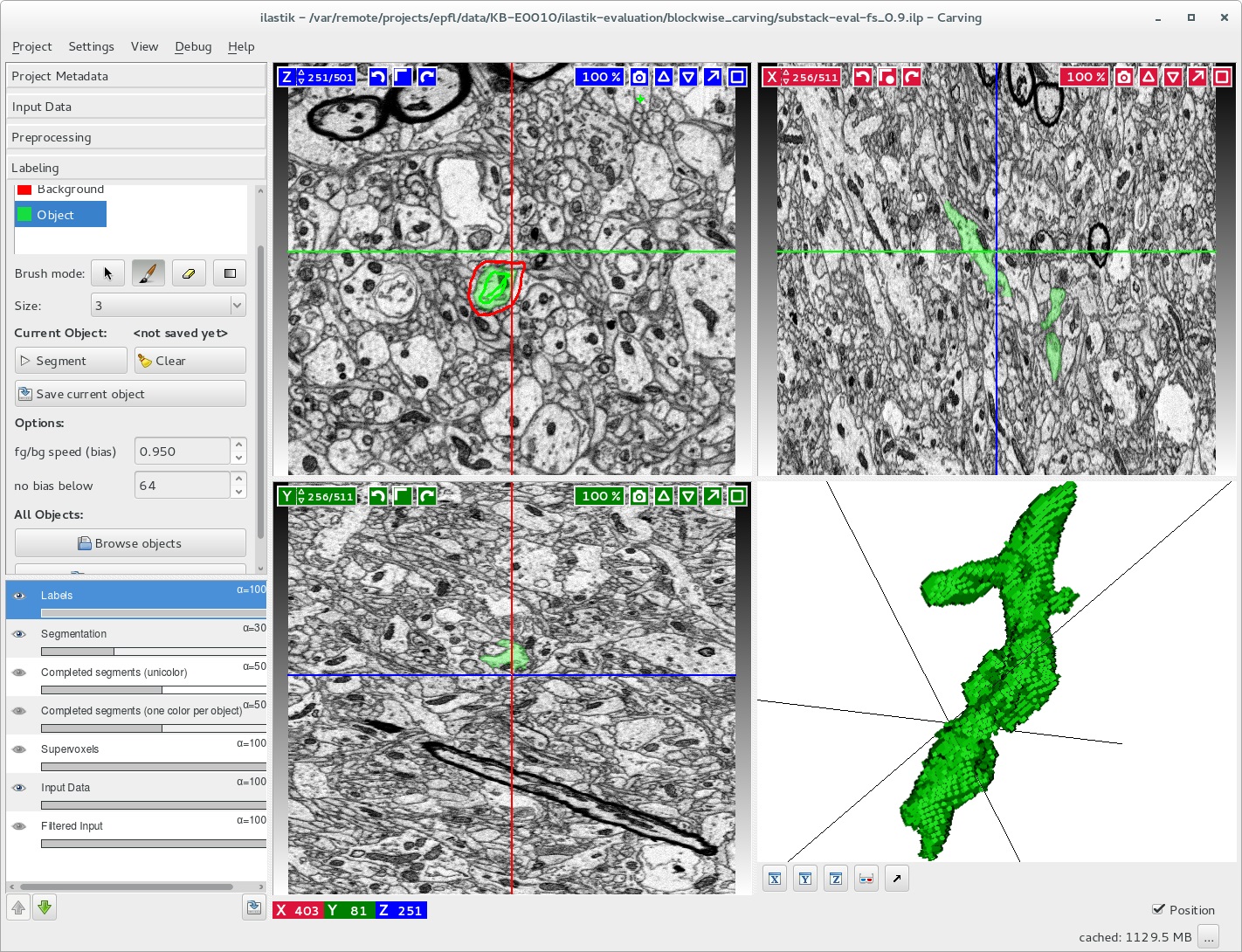 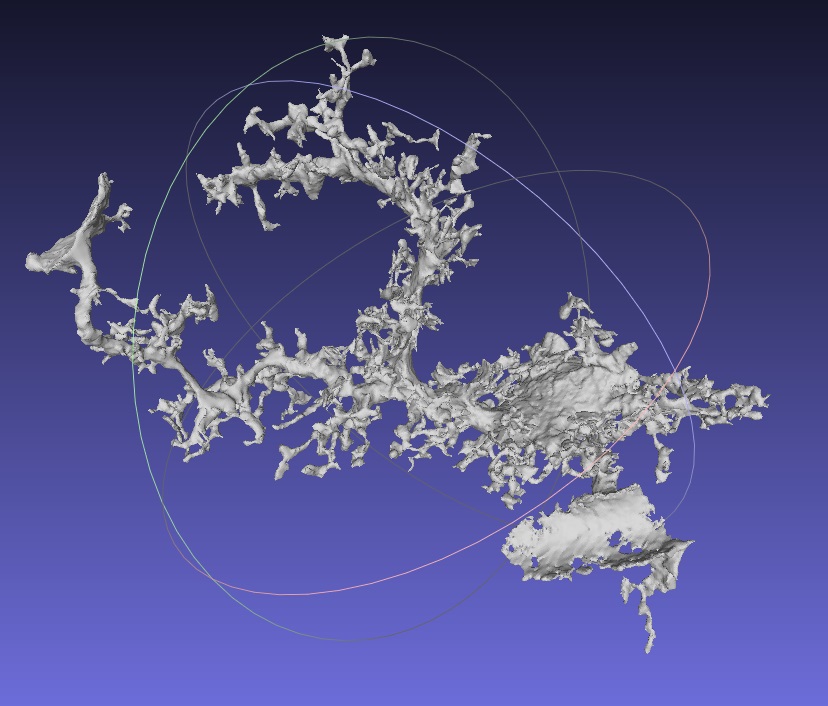 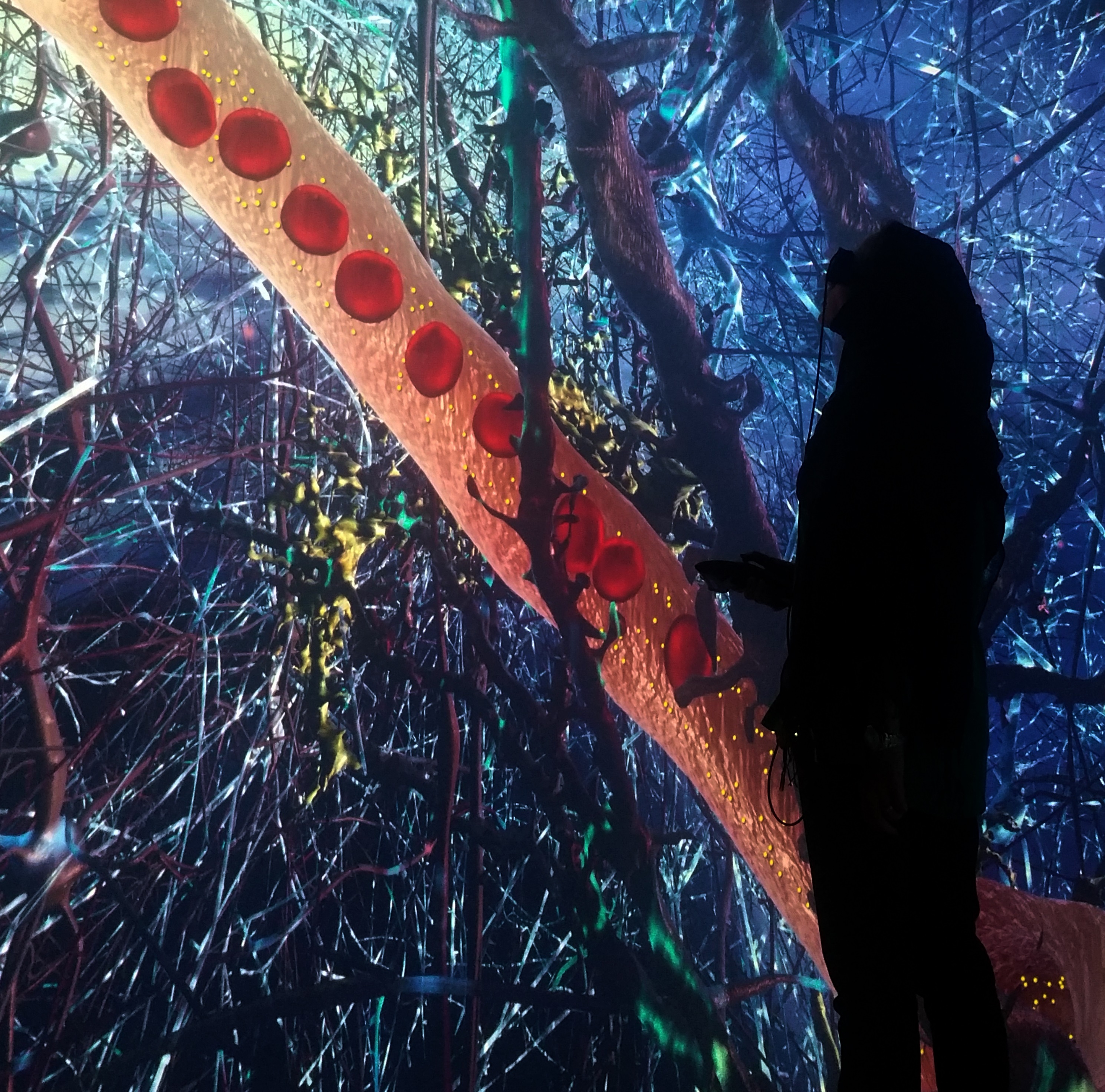